THC and the rest of the cannabinoid family

Whilst THC is perhaps the best known psychoactive chemical component in cannabis there are now thought to be at least 85 other closely related compounds that are collectively known as the cannabinoid family. These cannabinoids all have their own specialist role to play in the effects that cannabis has on the human mind and body. 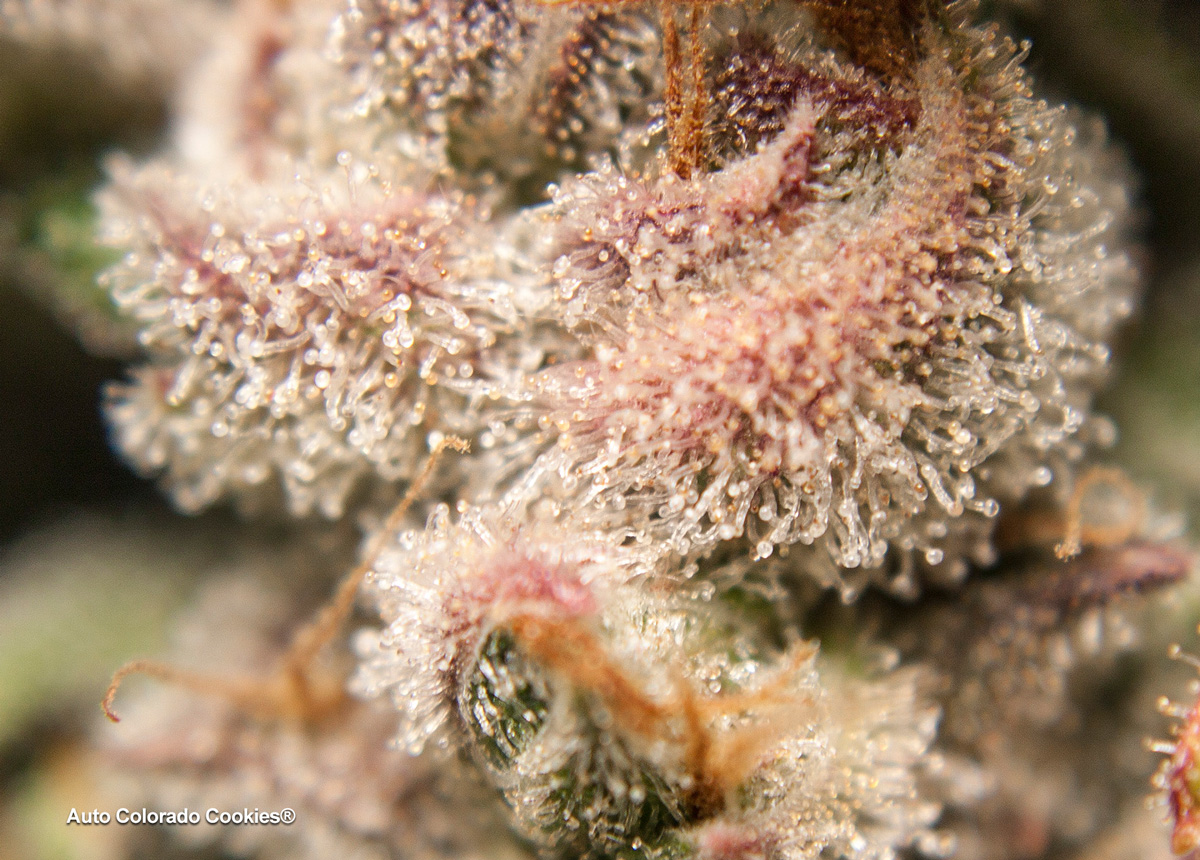 Recent scientific research shows that each particular variety of cannabis has subtle differences in the quantity and type of the various cannabinoids contained within it. This is referred to as the cannabinoid profile. The human brain and immune system has inbuilt cannabis receptors which allow the body to absorb and use THC/cannabinoids. Within the list of 85 cannabinoids there are several main classes of cannabinoids, shown below. No doubt this list will increase in size as more scientific research is conducted.

CBN. Cannabinol. Scientists still do not fully understand this cannabinoid group, not thought to be particularly psychoactive but may play important medical roles

CBD, Cannabidiol. A major constituent of cannabis. Thought to increase alertness as well as having numerous medical uses to relieve anxiety nausea, convulsion and inflammation. Possible use to inhibit cancer cells and receiving some attention as an anti psychotic treatment for e.g. schizophrenia.

THCV, Tetrahdrocannabivarin. Thought to enhance the effects of THC and this class of cannabinoids seems particularly common in cannabis originating from south East Asia and south Africa.

The last few years have seen frenzied levels of scientific research into cannabinoids and their uses. As always, the professional seed breeders and the pharmaceutical industry have led the way. The professional seed suppliers are using all their skill and expertise to create strains that offer new cannabinoid profiles that can be put to good medical and social use.