After many years of cannabis prohibition and misinformation Dutch Passion are pleased to bring yousome of the main cannabis facts. Separating cannabis facts from cannabis fiction is one of the goals of the cannabis community.

Cannabis use by man can be traced back thousands of years. Many different civilisations have used cannabis, for some Cannabis was a sacred herb, for others it was a valuable medicine and for many it was valued for its relaxing and recreational benefits. The tough fibres produced by cannabis (and the related hemp plant) have had many uses from fabrics to ropes, clothing to carpets.

Cannabis seed oil (Hemp oil) has been highly valued for its medicinal and therapeutic value. It does not contain THC.

The oil is of high nutritional value because its 3:1 ratio of omega -6 to omega - 3 essential fatty acids, which matches the balance required by the human body.

Cannabis is a flowering herb with male and female plants, though occasionally both male and female flowers can be seen on the same plant. The leaves typically have a serrated shape with up to 13 leaflets though 7-9 is more common.

In the wild, male cannabis plants pollinate the female plants creating seeds. For ‘personal cultivation’ the female plants are kept un-pollinated to give the best quality and quantity of cannabis, known as sensimilla (seedless).

One of the key cannabis facts is that cannabis seed companies have enabled the private individual to grow their own private supply. 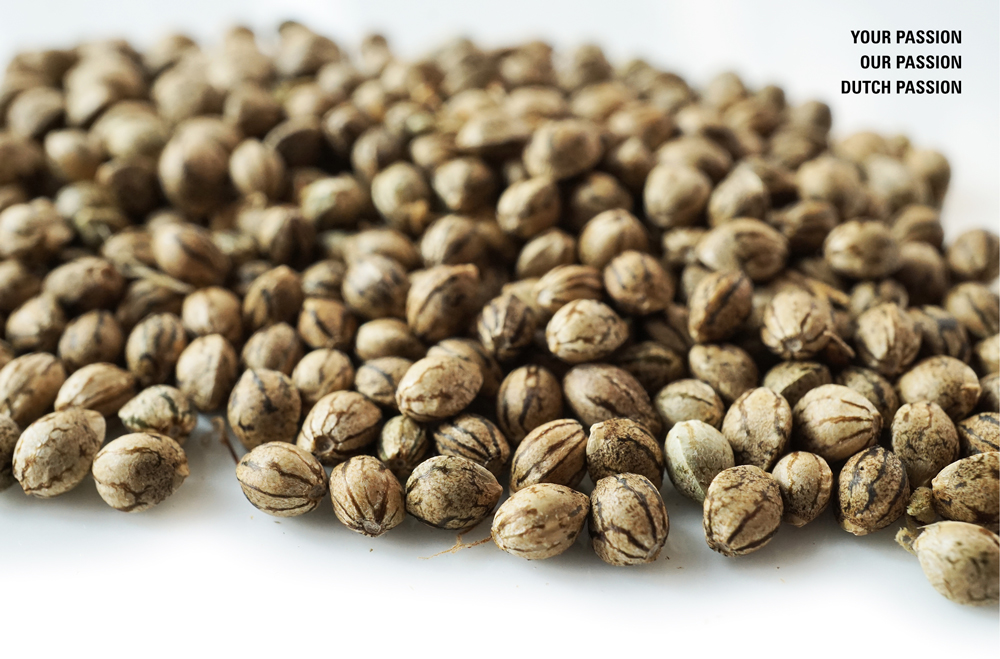 How is marijuana used ? The cannabis facts.

The dried female flowers are the simplest and most commonly prepared form of cannabis. This can be smoked, vapourised or used in food preparations. The sticky resins (hash) can be collected. Also possible is the extraction of cannabis oils from either the flowers/leaves. As attitudes towards researching the benefits of cannabis have been softening it is quite likely that a host of uses for cannabis oils will be found in coming years.

These compounds and the different effects they provide has driven huge medical research in recent years as the therapeutic benefits of cannabis are being professionally rediscovered after a century of prohibition. Dutch Passion have played their part with the introduction of some specially bred medical strains and the gift of feminised cannabis seed technology to the cannabis world.