What is Skunk Weed? And how did it evolve? 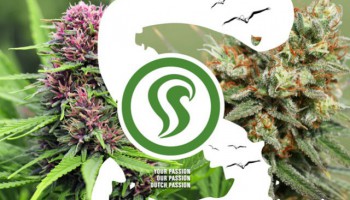 To cannabis connoisseurs Skunk usually refers to a family of cannabis varieties characterised by their distinctive aroma and genetics. In some countries, such as the UK, Skunk can also be used as a generic term to describe premium strength cannabis. Skunk cannabis varieties are noted for being easy to grow with heavy harvests. It’s no surprise that they are firm favourites with both amateur and professional cannabis growers. Skunk varieties remain some of the most popular with home growers. They are available in feminized seeds and autoflower seeds.

Where did the Skunk name come from?

Cannabis growers often love a strong and penetrating smell. The first Skunk varieties appeared in 1970’s California. The breeders wanted a name which would instantly convey the message about the powerful aroma. One of the smelliest North American animals is a skunk, which can spray a foul smelling liquid to deter attackers. The skunk name gained instant appeal and is still with us decades later.

The origins of Skunk cannabis seeds

Back in the mid 1980’s David Watson, aka Sam The Skunkman, landed at Amsterdam airport with some seeds from his breeding work in California. At the time Sam was reported to be on the run from the US authorities following a bust in California for growing.

Fortunately for the home growing community, Sam didn’t leave the USA empty handed. He had brought cannabis seeds from some of his best breeding work with him to Amsterdam. In the mid-1980’s, the small community of breeders in the Amsterdam cannabis scene knew each other.

Seeds/cuttings were often traded and used in efforts to create new and improved varieties. New genetics were warmly received by the early pioneers in the Dutch cannabis seed industry, including Dutch Passion who became the first company to offer feminized skunk seeds in the late 1990’s.

Sam The Skunkman had worked with Sacred Seeds in Santa Cruz, California during the 1970’s. The warm southern California climate was perfect for cannabis growing and the team produced some excellent results. Skunk is generally thought to be a hybrid between two Sativa varieties, Colombian Gold and Acapulco Gold. An Afghani Indica is also thought to be included in the genetic mix. Skunk was, and still is, recognised for growing with great consistency and stability. Some growers won’t grow anything else.

When the Dutch growers saw Skunk they instantly loved the combination of heavy yields, sticky buds and a powerfully pleasurable high. What’s more Skunk seeds were easy to grow under a wide variety of conditions. The unmistakable rich skunk aroma appealed to everyone.

Soon Skunk was the talk of the coffeeshops and a legend was born. Tourists would return home from the coffeeshops with fond memories of the Skunk which they enjoyed in Amsterdam. The attractive features of Skunk made it popular with cannabis breeders.

Within a year or two of Sam The Skunkman arriving in Amsterdam there had been numerous phenotype selections, crosses and hybrids. Skunk had most definitely arrived. Skunk was a popular variety in it’s own right, but it was also one of the main varieties used for hydribisation projects over subsequent years. The heavy yields, consistent growth and naturally high THC levels made the genetics a natural choice for breeders to work with. Feminized skunk seeds always seem to deliver top quality buds with a great feel good high. 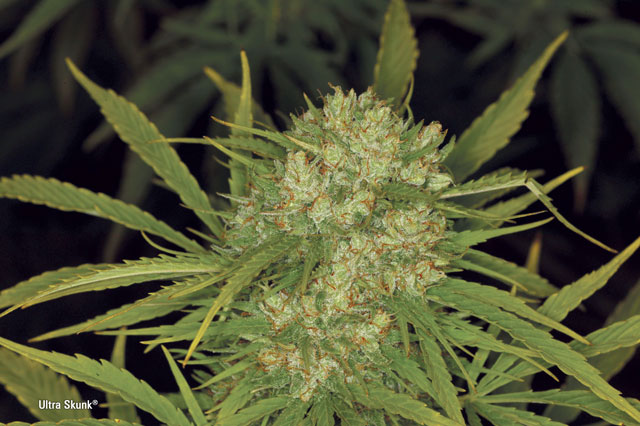 Why are feminized skunk seeds so popular with weed growers?

Within a couple of years the Dutch breeders were making good use of the Skunk seeds from Sam. The THC rich genetics proved extremely easy to cultivate with a wide growing latitude. This meant that less experienced growers could also get XL harvests. Skunk weed proved to be consistently strong. Skunk had all the important attributes of yield, potency and simplicity. Cannabis growers loved it, and skunk seeds have remained a home growers favourite ever since.

Skunk in the UK

Skunk varieties are recognised for a THC-rich, strong effect. In some countries, especially the UK, ‘skunk’ is sometimes used as a generic term for all high strength cannabis. This can be confusing, since Skunk is also a distinct family of cannabis varieties. The use of the word ‘skunk’ to describe other varieties is usually meant to infer a very high quality, THC rich, variety. 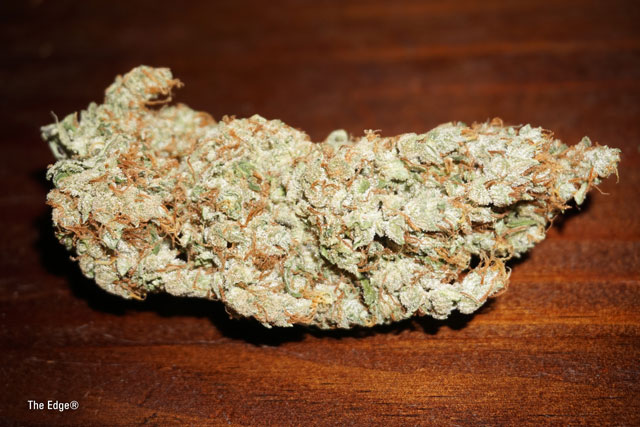 Skunk seeds. Why are they so popular with home growers?

Originally Skunk seeds were available only as regular seeds. But when Dutch Passion discovered the technique to feminize cannabis seeds in the 1990’s there was an explosion in the number of home growers. Feminized seeds offered considerably more convenience for the grower. There were no male plants to worry about, grow rooms could be smaller and simpler.

As the number of home growers increased in the 1990’s (and subsequent decades), Skunk seeds started to become extremely popular. Feminized seed varieties such as Orange Bud, Skunk #1, Skunk #11 and Euforia have been best selling Dutch Passion Skunk varieties for several decades with many repeat growers. Indoors they grow easily with consistently good results.

Some growers find that the combination of extremely strong aroma and heavy yields is very difficult to beat and grow nothing other than Skunk seeds. 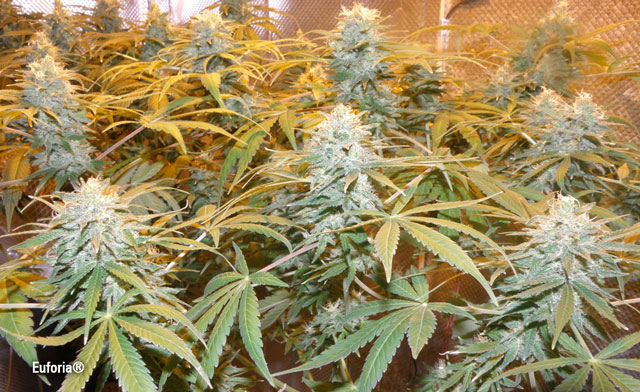 Autoflower seeds are easy to grow indoors or outdoors. Autoflowering skunk seeds such as Auto Orange Bud and Auto Euforia grow from seed to harvest in around 75 days indoors under 20 hours of daily light. Occasionally, some plants will want to take an extra week or two, but the plants will reward the grower with extra heavy harvests. Outdoors, autoflower skunk seeds will take around 100 days from seed to harvest. Whether you prefer to grow from autoflower seeds or feminized seeds you will get consistently repeatable results from Skunk varieties. The genetics have been relied on by countless home growers to deliver exceptional results. If you are looking for some top quality skunk seeds check out the Dutch Passion skunk seed collection. 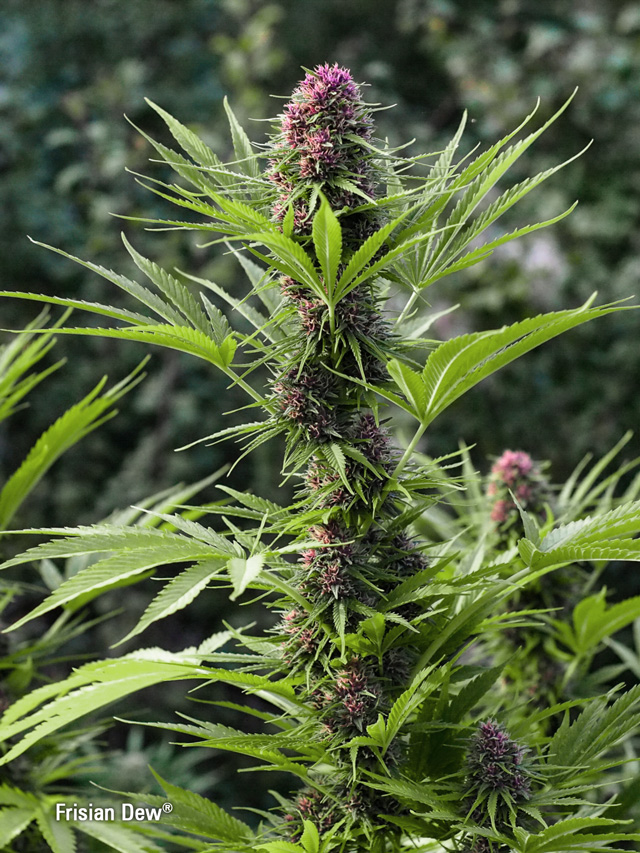 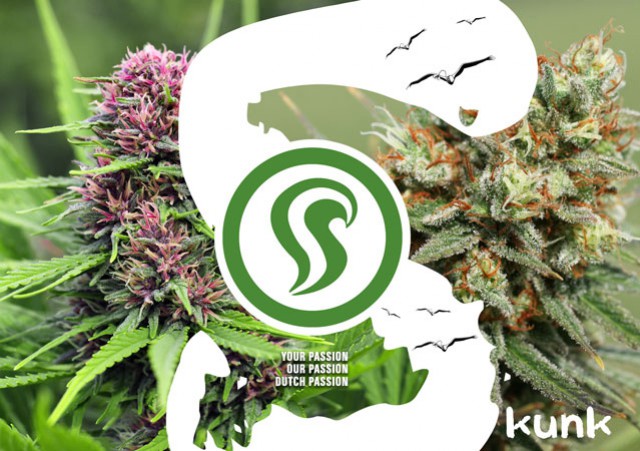 Great read on the skunk article however I can tell you thru experience Skunk has been on the East Coast of United States even in the 60s as I am 67 years old!Grew up in the mountains of NC,Va,and Tenn where there is a point you can be in either 3 of the states within 15 minutes of each other!The strain Skunk was given to plants that smelled of wild skunk spray when cured most of which made there way up by immigrant tobacco workers from Mexico then made their way into the hands of farmers who added to their income when Tobacco sells went down!In the states mentioned cannabis is still illegal thats why its history is erased or hasnt came to light yet!When they do become legal you will see those states burst at the seams with new strains that the World has never seen many of which will be Skunks!

Always thought that skunk came from an Indica dominant strain? What is the THC level of those seeds when grown? I would guess very, very high!