CBDV: What does this non-psychoactive cannabinoid do? 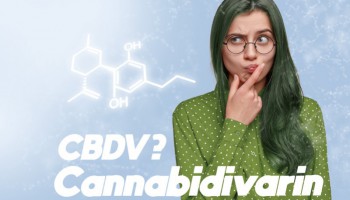 CBD-Victory and Auto CBD-Victory are the world’s first CBDV cannabis seed varieties which produce plants rich in CBDV (cannabidivarin). Expect plants with around 4-6% CBDV and similar levels of CBD. CBDV seeds are straightforward to grow in all the usual grow mediums. CBDV is attracting a great deal of medical attention, this article explains why and provides more information on Dutch Passion’s world-first CBDV strains.

What is Cannabidivarin (CBDV)?

What is CBDV? CBDV is a cannabinoid with a chemical structure which doesn't produce a psychoactive high. CBDV and epilepsy has been an initial area of interest and CBDV oil is likely to be of increasing interest in future CBDV studies. Cannabidivarin effects still require significant research, high CBDV strains such as Dutch Passion’s CBD-Victory are only just emerging.

The chemical structure of CBDV is shown here. During the synthesis of CBDV it still isn't completely clear exactly what converts to CBDV. Cannabigerol (CBG) is thought to be the parent cannabinoid from which all other cannabinoids are formed but more CBDV studies are required to fully characterise the precise way CBDV is formed in the cannabis plant.

What is the difference between CBD and CBDV? The molecules are very similar, but instead of having a pentyl chain (5 carbon atoms) like CBD, CBDV has a propyl chain (4 carbon atoms).

In terms of cannabidivarin effects, it’s worth noting that GW Pharma have reported “no safety or toxicity signals” for CBDV and that “CBDV was well tolerated even at the highest tested dose and no significant side effects were observed”. CBDV seems to be well tolerated by the body, this will be reassuring for those interested in growing their own CBDV seeds. One common feature of CBD and CBDV is that neither chemical structure produces a psychoactive high. Anyone growing high CBDV strains need not worry about getting any cerebral effects from the CBDV.

It also seems that CBDV offers some highly significant medical potential. This report from GW Pharma may be interesting reading for those keen to know more about CBDV studies and the medical science behind CBDV. Further reports explain more about GW plans for CBDV based medicines which may help with drug-resistant epilepsy.

But interest in CBDV isn't restricted to the field of epilepsy. Just as THC has found numerous medical applications, CBDV is also attracting interest in broad-spectrum medical potential. GW Pharma have also studied the use of CBDV for autism (or autism spectrum) treatment. CBDV use for Rett Syndrome has also been studied. Rett Syndrome is an ‘X’ chromosome mutation which affects girls causing seizures, muscle stiffness and speech issues.

Clearly medical interest in CBDV is already very high even though it’s a relative newcomer to formal medical research. The research mentioned above is only that from GW Pharmaceuticals. Many other pharmaceutical companies will also be urgently researching CBDV to find the main areas of medical use. Work in rats and mice has already clearly shown CBDV potential as an anticonvulsant, as reported in the British Journal of Pharmacology.

With around 1 in 50 people thought to be affected with autism-spectrum conditions, interest in possible medications has also attracted interest from the financiers that fund pharmaceutical companies. For that reason, expect the interest in CBDV to continue to rise in coming years.

But you don't need to wait for the pharmaceutical companies to arrive with their premium priced CBDV extractions and CBDV oils which few will be able to afford. Now that CBDV seeds are available you can grow your own CBDV weed thanks to the arrival of Dutch Passion CBD-Victory (feminised cannabis seeds) or Auto CBD-Victory (autoflower seeds). Once you have harvested a crop of CBDV weed you can make CBDV extracts and CBDV concentrates using the normal methods.

Medical interest in CBDV is only just starting to gather momentum. It’s quite likely, especially if THC and CBD are anything to go by, that CBDV will attract scrutiny from a range of medical specialists. Muscular dystrophy is one area that has already found some possible applications for CBDV, as shown in this paper.

CBDV may reduce inflammation and restore muscle function. If proven these will be vital benefits for those suffering the pain and discomfort of muscular dystrophy. CBDV has also shown strong anticonvulsant properties during experiments with rats, as shown in this study. At the moment there isn't a dominant CBDV medical purpose, instead it looks more likely that a range of uses will be found. 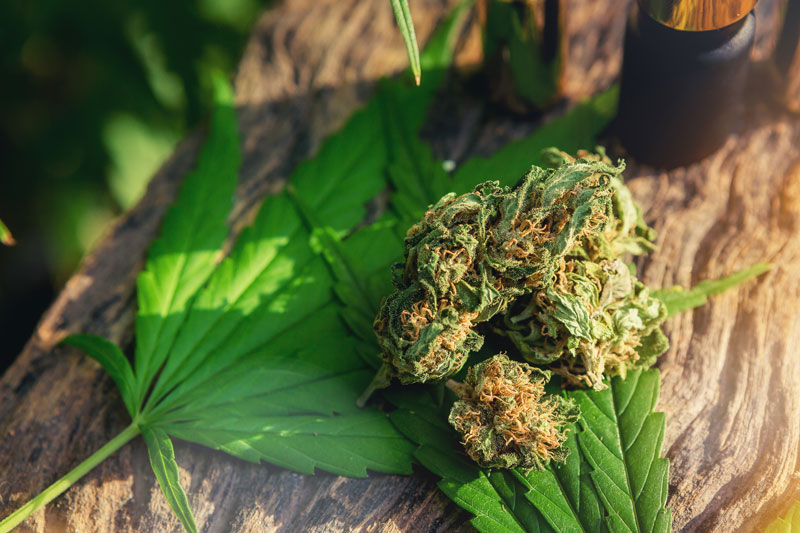 It’s worth adding that the CBDV research papers produced so far don't guarantee that cures/applications will definitely be found. But the existing CBDV studies and research papers do indicate grounds for medical optimism where it previously may not have existed. Imagine how much cannabis could have already offered the medical world if research hadn't been prevented by decades of cannabis prohibition.

Due to the lack of psycho-activity, CBDV is unlikely to face any severe restrictions or regulations. However the pharmaceutical companies will be working patiently behind the scenes studying CBDV concentrates and the synthesis of CBDV to find out exactly what does CBDV do.

Dutch Passion are thrilled to be the first cannabis seed company to release the first CBDV rich cannabis seeds. CBD-Victory is a photoperiod feminised CBDV strain which takes around 8-9 weeks in bloom. Auto CBD-Victory takes around 10-11 weeks to grow from seed to harvest. You can expect CBDV levels of around 4-6% in the dried buds with similar levels of CBD. THC levels are very low, below 0.3%.

Grow your own CBDV seeds

CBDV rich cannabis plants grow in the same way as traditional cannabis plants. You can cultivate them with the same grow mediums, grow methods and nutrients that you would normally use. The buds will look and smell similar to other cannabis strains. Because CBD and CBDV are non-psychoactive you won’t get high using buds from CBD-Victory or Auto CBD-Victory. The real interest in CBDV will come from medical growers rather than recreational growers. 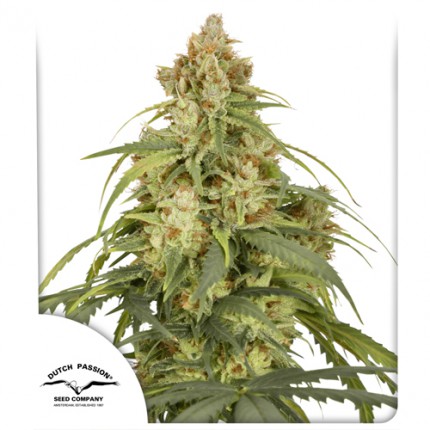 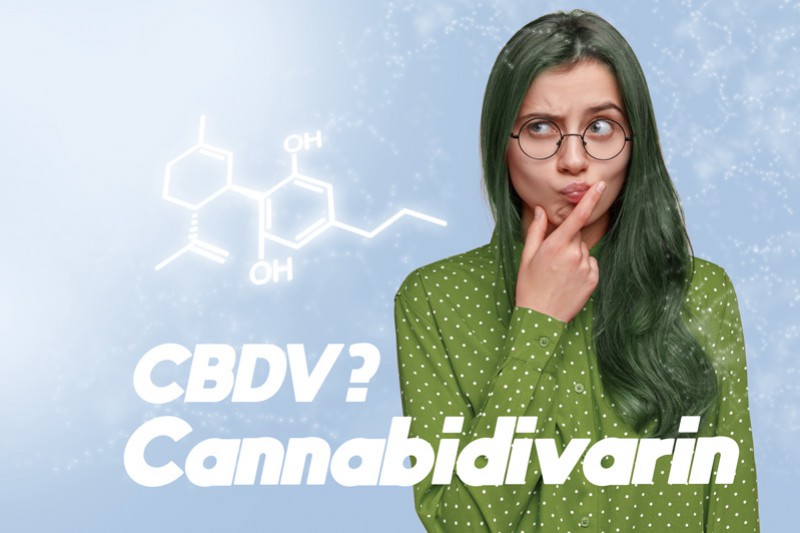 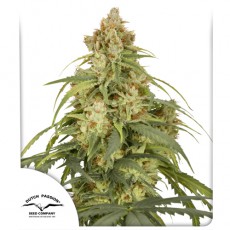 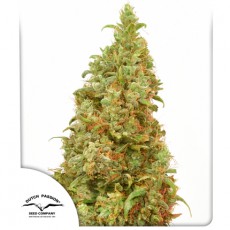 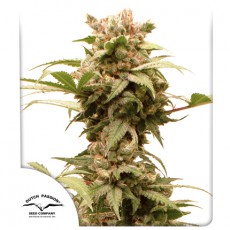 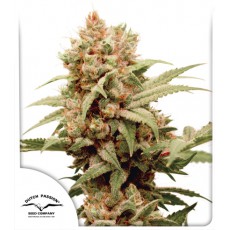