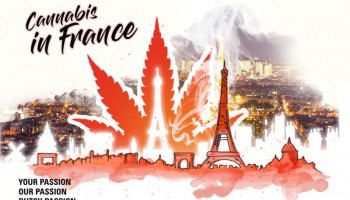 France is one of Europe’s least progressive countries to implement cannabis-friendly laws. Recreational use of cannabis remains illegal. Medical cannabis laws have never been widely adopted, though some limited types of cannabis derived drugs are considered safe for use. This includes the oral spray Sativex. However concerns around the cost have restricted the number of prescriptions issues, as have the prescribing guidelines.

History of cannabis use in France

The first large-scale exposure of cannabis to French citizens may have come about during the French invasion of Egypt in 1798. As an Islamic country, alcohol use was forbidden to Napoleon Bonaparte’s troops. However, hashish and cannabis were available and became very popular with the invading troops. Many troops enjoyed smoking the hash and cannabis. Other troops enjoyed the intoxicating drinks that were made from them. Prohibition made an early appearance, and an unsuccessful order to prevent cannabis use was declared in 1800. When the troops returned to France in 1801 many troops brought seeds and hash with them.

Following Bonaparte’s accidental introduction of French troops to cannabis, word spread about the remarkably blissful and enjoyable properties offered by it. This started to appeal to thinkers and philosophers. And in the mid-1800’s the French Doctor and Psychiatrist Jacques-Joseph Moreau travelled in Asia studying cannabis use and effects. More cannabis was sent to France. This time some made it to a Parisian high society club called the Club des Hashischins. This was a type of early cannabis social club where members of the Parisian philosophical elite would gather to get high together. They would consume large quantities of cannabis and other drugs and write about their psychedelic experiences. Well over 150 years ago, the great and good of French society were already busy educating themselves about cannabis use.

Medical cannabis use in France. Progress is slow

Compared to many other European countries, France has been slow to approve medical cannabis and allow widespread use. Since June 2013, cannabis derivatives can be used for the manufacture of medicines. The products can only be obtained with a prescription. And just like the UK, cannabis medications can only be prescribed when all other medications have failed. This rule effectively makes it difficult to ask for a medical cannabis prescription. And it also makes it difficult for the doctor to prescribe it. 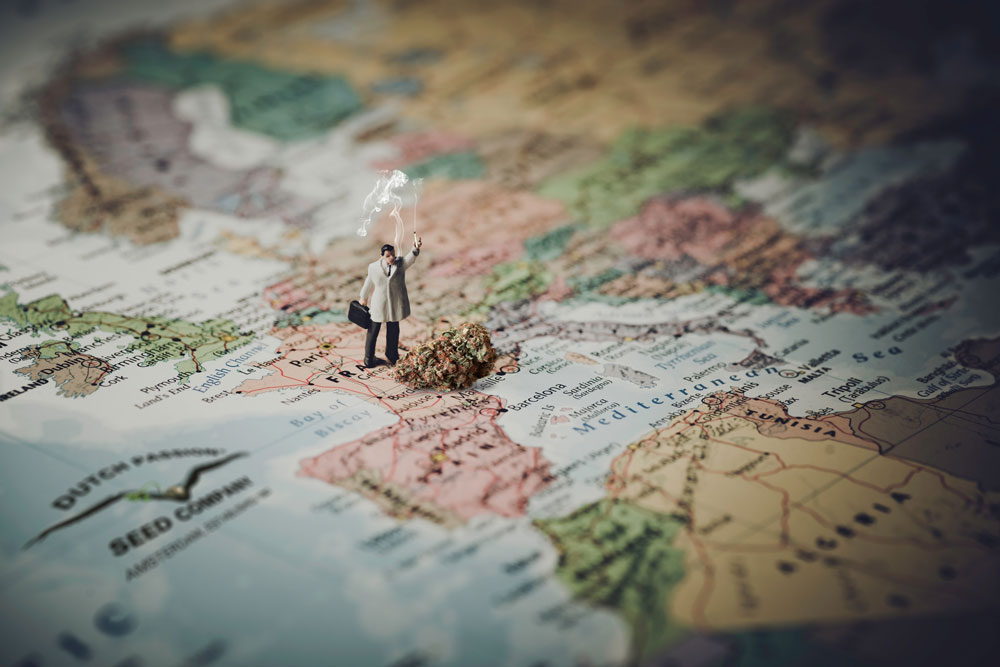 Improvements on the way for French cannabis users?

The latest French Government has promised reforms, as explained by this translated article from Le Monde. In November 2018, instead of the threat of a prison sentence, an announcement was made by the National Assembly to give €200 fines for possession of cannabis (or other drugs)

Cannabis has never been more popular in France!

Prohibition has made no restriction to the French appetite for cannabis. The graph (below) from page 41 of the European Monitoring Centre For Drugs & Drug Addiction shows that France has one of Europe’s highest cannabis consumption rates. Much of this cannabis will be locally grown by organised illegal growers as well as plenty of smaller self-sufficient ‘personal’ growers.

Home grown cannabis on the rise in France 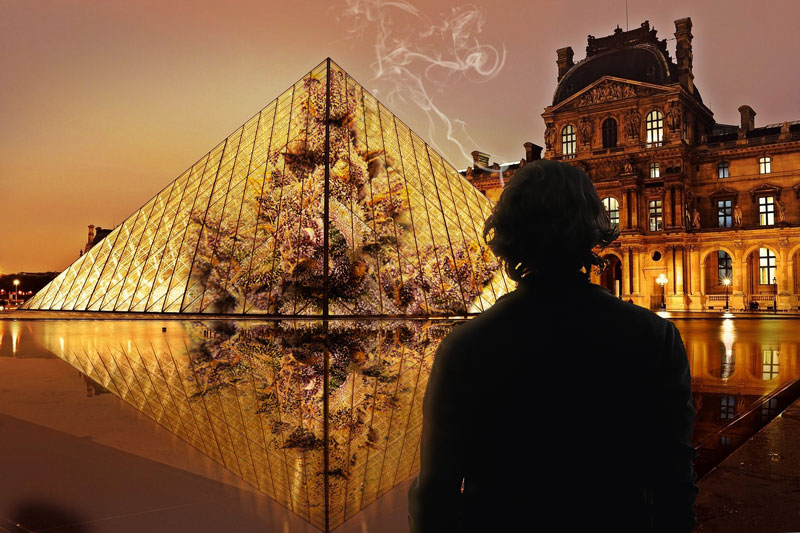 The French climate, especially in the south, has a long and sunny growing season. This allows french outdoor growers to cultivate a wide variety of THC rich and CBD rich outdoor cannabis seeds. Photoperiod feminized seed varieties are popular, often these are ready for harvest around early October when conditions in Southern France are still good. In Northern France it can be difficult guaranteeing optimum weather during early October. For this reason many French growers, especially in the north, plant a few feminized autoflower seeds as part of their outdoor seed growing. Autoflower seeds grow from seed to harvest in around 100 days. Autoflowering seeds are an easy way to grow outdoor cannabis for growers with a slightly shorter growing season. And of course, many growers in mediterranean southern France also use autoflower seeds where it is possible to get two successive harvests during a single season.

Norml France are a non-profit campaign group located in Toulouse. They are based on the USA Norml campaign group. The goal in France is to educate public and political opinion sufficiently to bring about a change in the cannabis laws.

Despite having some of Europe’s least progressive cannabis laws, France is the only major western European nation never to have banned the production of Hemp. As a result, France accounted for over half the European Hemp production from 1993-2015. The hemp is used to produce high quality paper for bank notes and Bibles, as well as many other products. Many Hemp farmers are also starting to ask when it will be possible to grow cannabis crops. With the French outdoor climate, especially in Southern France, it would be relatively easy and cheap to grow cannabis outdoors. However, that would require changes to French laws. French cannabis activists are hoping to see improved medical access to cannabis as well as further progress with laws to legalize or decriminalise recreational use of cannabis in France. 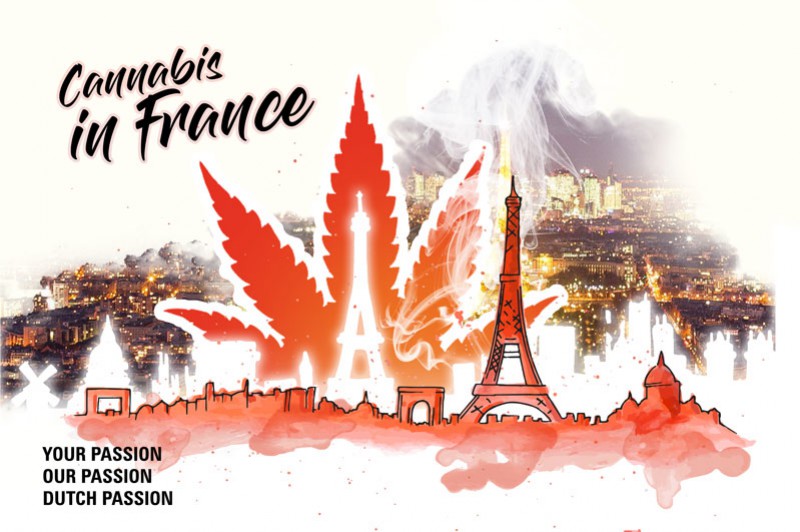