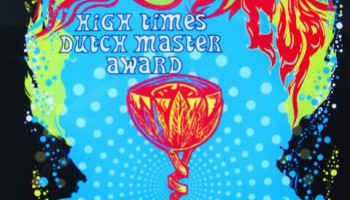 Henk van Dalen, owner and founder of Dutch Passion, has been honoured at the 2011 High Times Cannabis Cup in Amsterdam. He is the first ever recipient of the High Times Dutch Masters Award. This is an award given by High Times to those who have made an outstanding lifetime contribution to the cannabis community.

This is a great honour for Henk, who established Dutch Passion in 1987 after many years of gathering and selecting the best cannabis genetics from around the world. Dutch Passion celebrates their 25th anniversary in 2012.

High Times made the award for Henk’s contributions to the world of cannabis. As well as overseeing Dutch Passion create some of the finest and most iconic strains, Henk is also remembered for introducing feminized cannabis seeds in the 1990’s. Feminized seed had been a dream of cannabis growers for many years but was widely said to be impossible. Although everyone in the industry was excited when Henk claimed to have created the first feminized seeds, many were also sceptical. However Henk, a university trained Biologist was eventually to prove everyone wrong.

Today feminized seeds have revolutionised seed supply. Many seed companies only supply feminized seeds, and many of the ‘self sufficient’ home growers only use feminized seeds. Indoors, feminized seeds allow the home-grower to use smaller growrooms and less light to grow their pot. More weed can be produced more efficiently in a smaller area with less energy. Outdoors or in greenhouses growers can plant in full confidence that they will be harvesting only female plants with no male plants to worry about.

Some of the early performance issues with feminized seeds are now a distant memory. “The feminisation process has come a long way technically since the early days. In Dutch Passions case around 80% of the varieties we sell are at their most potent and most consistent when grown from feminized seed” said Henk.

Henk’s philosophy and motivation remains the same as it was in the 1970’s when he first started collecting and breeding the world’s best pot strains “Our goal has always been the same. We want to be able to offer the self sufficient grower seeds of the best quality strains possible so that they can grow championship quality weed easily for themselves. We want to make ‘growing your own’ as convenient as possible. Feminized seed was all about giving the home-grower maximum convenience and control. Today many growers only ever use feminized seeds. Sales of feminized seeds account for the overwhelming majority of our sales although we offer non-feminized seeds for the traditional growers and those who like to breed their own strains” he added. 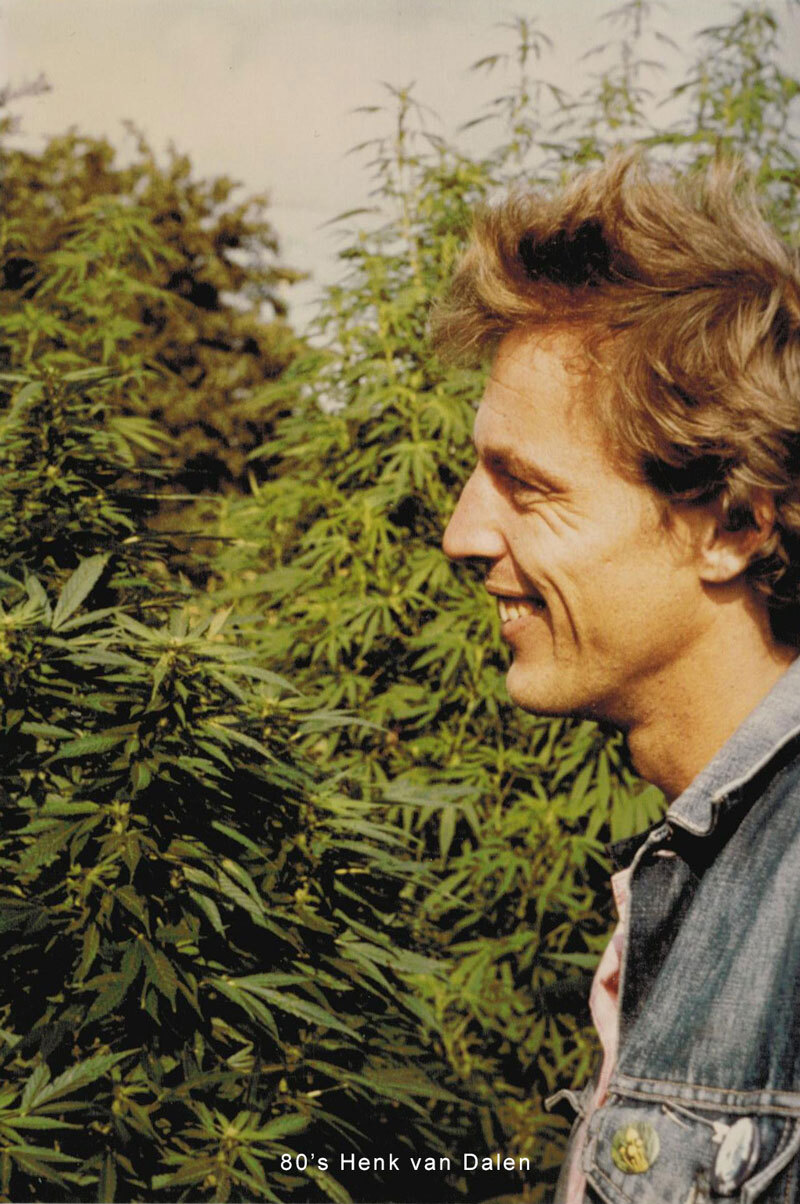 Henk’s passion for selecting and offering seeds of the world’s best strains remains the same today as it was when he started. “Many of our strains are household names such as Blueberry, Mazar, Power Plant, White Widow, Passion #1, Orange Bud….the list goes on. It is ultimately Dutch Passion customers who benefit from the position we have and the experience we have gained. We also have perhaps the most complete genebank anywhere and some of the best people. Genuine ‘Masters At Work’ as it says on our logo. But our mission is still to do all we can to allow the home-grower to cultivate better weed than they could buy. Once you grow your own weed you rarely want to go back to buying it from someone else.”

Even after many decades in the seed business Henk feels the cannabis scene today is more exciting than ever. He explained “Today more people than ever grow their own weed, and the numbers increase every year. Medical marijuana is more widespread than ever before. Cannabis buds are being dispensed as a medicine in several European countries and in a growing number of states in the US. Legal marijuana-based medicines from pharmaceutical companies are coming along and the amount of research into marijuana as a medicine is at an all time high. It vindicates everything we have done and said over the years. Cannabis is a gift to mankind, it has never killed anyone. Its popularity and acceptance as a legitimate medicine is at an all time high. Today you can grow it in just 10 weeks with AutoFem seeds”

The Dutch Master Award from High Times comes at the same time as Dutch Passion prepare some important new strain announcements for 2012, as Henk explained. “We have 4 great new strains which we are releasing in 2012, you can read all about them on our website blog. We are using our website more to communicate with our customers; you will see some big changes in this area. Traditional varieties were the best sellers for many years, but for us and many of our customers the really important new area is AutoFem seeds. We have seen people achieving up to 350grams from a single AutoMazar. Potency levels of the top Auto strains are on a par with quality traditional strains now. Our customers love the speed of production, seed to harvest in typically 9-10 weeks indoors or outside. It is an area we are working on intensively. The other massive growth area is in medical marijuana as patients are growing their own medicine individually and collectively in rapidly increasing numbers, sometimes they are doing this quite openly. Cannabis is becoming widely accepted by the mainstream medical community. Today many doctors in Europe, North America and elsewhere accept that marijuana genuinely helps their patients cope with pain and illness”

Henk says that the Dutch Master Award may have brought closure to the first modern cannabis era but that a new more exciting era is just beginning. There are 3 areas where Henk now wants Dutch Passion to evolve.

With his future strategy and mission clear to himself and his team, Henk makes one final comment. “We will develop the kind of great new strains that our customers like. We have pioneered feminized seeds and become leaders in AutoFems. Today we are working harder than ever to keep innovating and improving. It’s what our customers like us to do”. 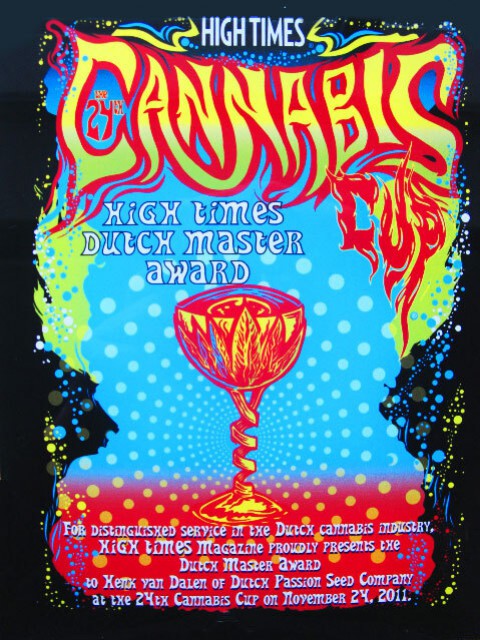 I'm pretty sure once you guys update the site there will be an honorary spot among you household strains for the awesome Think Different. If your work up to now could be embodied and represented by one strain then it would be a toss up between Mazar and Think Different. Hats off to you guys, you are truly changing the autoflower market, long may you continue to prosper

Congratulations to Henk and the whole DP crew, bringing to world great strains, feminized seeds, and now those f*cking awesome automatics like automazar (yummy...... :-) Thumbs up for Henk and DP!!!