The End Of Modern Cannabis Prohibition 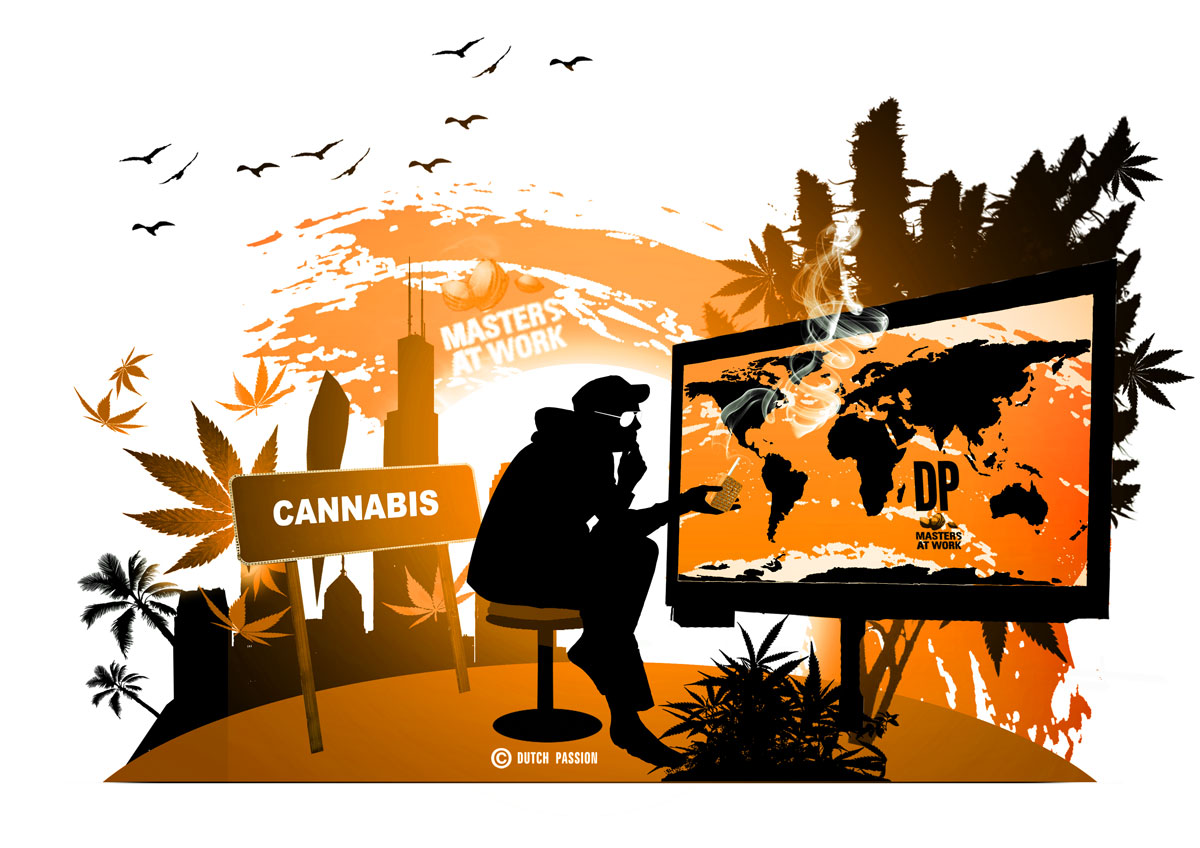 Cannabis lovers around the world can sense that the end of cannabis prohibition is coming.  It may not be coming quite soon enough for everyone, but legalisation is definitely on the way.  The last few years have shown remarkable progress for cannabis legalisation and in particular the medical applications of cannabis are now widely known and (generally) accepted.  The medical argument is perhaps the most important aspect of the ongoing cannabis debate.  As 2015 draws to a close here is a summary of the international progress so far. The first country to completely legalize and regulate cannabis was Uruguay.  But since then we have seen other South American countries such as Mexico, Colombia and Chile announce plans to regulate cannabis.  South America has paid a brutal price to be on the front line of the war on drugs with thousands killed each year.  Cannabis crops have been an easy foundation on which to build other criminal enterprises and criminal gangs have happily enjoyed tax-free revenues for decades.  But that is changing, South American political leaders can see the benefits of regulating a cannabis market and they are starting to do it. South American nations are looking closely at models with legal home growing. Allowing people to grow their own cannabis is the best way of undermining powerful criminal networks. The recent election of Justin Trudeau means that Cannabis is now set to be legalized in Canada for recreational and medical use.  Its great news for Canadians and bad news for the large gangs that have enjoyed a market monopoly until now.

The USA remains the worlds powerhouse of legalisation with around half the states having access to legal recreational or medical cannabis.  The USA market for legal cannabis products is the worlds largest and every few months another state or two joins the list of ‘legal’ states. Israel remains a world leader in medical cannabis research.  Much of the early work on THC identification was done in Israel and they have led the use of cannabis in PTSD (post traumatic stress disorder) in former military personnel.

Europe remains a continent with mixed messages on cannabis legality.  Cannabis can be prescribed medically in many places, and can be bought in Dutch Coffee Shops or Spanish Cannabis Clubs.  In other countries such as Austria, Belgium, Czech, Italy, Portugal, Spain, Switzerland there are different levels of decriminalisation or permitted medical usage.

However countries such as the UK, France, Norway, Sweden and Finland still show remarkable political inflexibility towards cannabis legalization.  This is despite the Governments of such countries being fully aware of the medical benefits associated with cannabis use.

In Australia ‘personal’ grows of 1-2 plants are allowed in certain territories.  In October 2015 the Australian Federal Government announced it would legalize the growing of cannabis for medical and scientific research The main reasons for legalisation of cannabis have been

Role of the United Nations

The 2016 UN assembly is widely expected to be a point where international leaders can update UN policy, recognising that so far the policy has been a huge failure and benefitted only the criminal elite.  A recent report leaked by Richard Branson shows that the UN accepts the need for change.

As more countries study and implement legal cannabis it puts pressure on the remaining nations to legalize.  Without doubt cannabis is more legal than it ever used to be and in the coming years it should be legal in your country too.