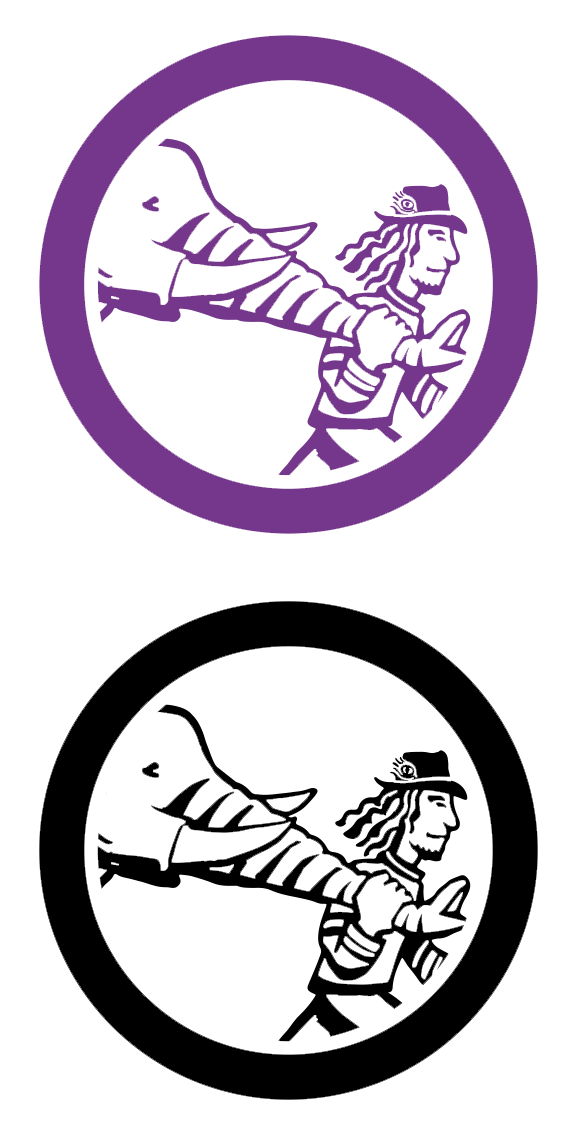 The Super Sativa Seed Club (SSSC) is a close partner of Dutch Passion Seed Company. Super Sativa Seed Club offers a unique selection of high quality "Old School” cannabis genetics dating back from the 1980’s. The original, old school genetics are available only in the form of regular seeds and are called Breeder Beans. These are meant for experienced growers who like to make their own crosses or to select mother plants. SSSC also offers high quality “New School" genetics for feminised and autoflower growers, called Fem Gems! These feature the very best modern cannabis genetics.

Super Sativa Seed Club has her own independent team of seed producers with more than 30 years of experience! 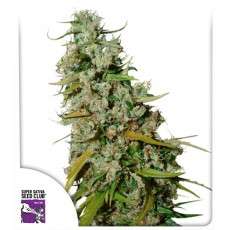 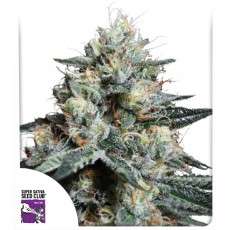 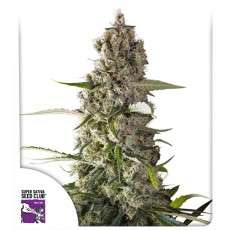 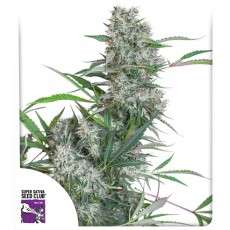 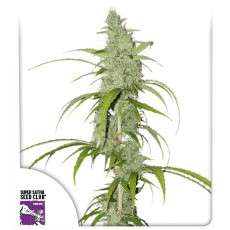 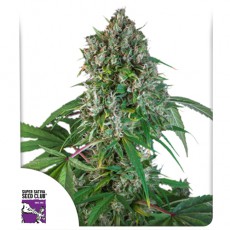 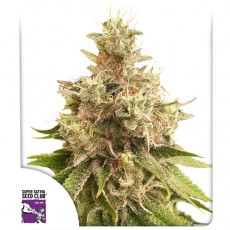 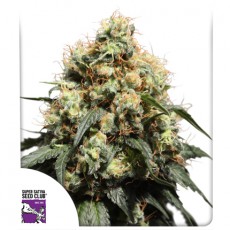 Sam the Skunkman
The Super Sativa Seed Club is one of the very first seed banks in the world. In the mid eighties every grower knew the SSSC. It all started when ‘Sam the Skunkman’ gave Karel Schelfhout, one of the founders of SSSC and former squatter, the original Haze and Skunk#01 after he moved from California. Karel used Sam’s genetics to create some of the very illustrious strains that later became Super Sativa Seed Club.

Nevil
The only seed bank that was around before SSSC was from Nevil called "the Seedbank". Founded by Nevil Schoenmaker, the Seedbank was the first international operating seedbank in the world. Nevil combined the 10 original Haze seeds, that he received from Sam the Skunkman, with the seeds he collected on a strain hunt in Afghanistan to start his famous seed collection. The Seedbank is best known for the Nevil’s Haze strain, but Nevil was also the first to use the infamous Ruderalis strain in his breeding work. The seeds that Karel received from Nevil, added to the ones he received from Sam, became the first breeding and the foundation of Super Sativa Seed Club.

High Times
Between 1985 and 1987 SSSC genetics pushed the limits of breeding and growing all over the world. When High Times magazine published a cover story about the Dutch seed bank, sales exploded. In less than two years SSSC sold millions of seeds in the USA, Europe and Asia. After two very successful years the adventure ended. The founders went their separate ways and most of the SSSC seed collection got lost.

Legendary genetics
‘Weeds do not perish’ is a literal translation of the Dutch expression ‘onkruid vergaat niet’. And this is exactly what happened. After the adventure of SSSC ended, Karel saved one very important plant, a daughter of the original Haze and Skunk#01. Karel kept cuttings of this precious plant for more than 30 years and named her ‘Old School Haze’. The remaining SSSC genetics are the stuff of legends, even now many varieties carry DNA from the original SSSC seeds. All plants with a flavour of Haze or Skunk probably have grandparents born from SSSC seeds.

Keep the legend alive
In the 90’s Karel and his team shifted their focus towards genetic preservation and the breeding of new cannabis strains for the Coffee shops in Amsterdam. At thesame time Karel worked on developing advanced indoor growing techniques. This made him an authority in the field of elite genetics, breeding and cultivation. It was around this time that Karel’s son Kees, who had been working and growing his own plants in Barcelona, came to join him. His products are a great success in the Cannabis Social Clubs, especially his signature strain of Karel’s Haze. Kees represents a new generation of breeders. Working with great passion and the ambition to keep the  legend alive.

Karel
Back in the eighties Karel was part of an underground scene of squatters, where smoking pot was an integral part of the lifestyle. Curious about the possibilities of growing the weed themselves, the first growers appeared. These pioneers were looking for new techniques to grow quality marihuana indoors. Karel started experimenting with indoor grow facilities in abandoned houses. He used professional growing lamps, developed mineral fertilisers and grew the plants on rock wool. This technique of growing without soil was copied from the nearby glasshouse agricultural industry.

Kees
Kees always wondered where his father purchased his weed with that old school quality taste. In 2015 he discovered that his father had been secretly growing OSH in a hidden place for all these years. Being a breeder himself, Kees got convinced by the idea that the old genetics were very valuable. He set out to reintroduce the original taste and quality of Haze. Thanks to his efforts, SSSC is now able to sell original OSH seeds, in addition to the many other special genetics from the old seed collection.