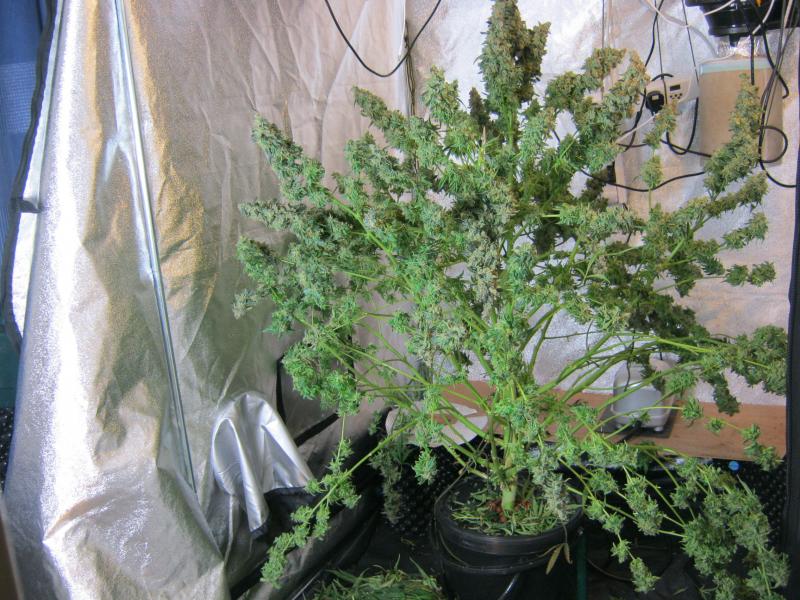 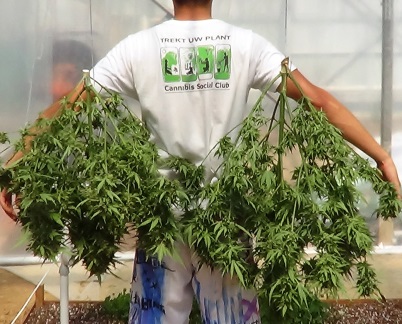 USA.  New Jersey Senator wants 'legal NJ pot' based on Colorado model.
New Jersey Senator Nicholas Scutari is announcing his own plans to introduce a legal marijuana model for New Jersey based on the successful Colorado system.  Scutari describes NJ pot law as archaic and rewarding only for the criminals.  The Colorado model offers 2 key benefits according to Scutari, these are the multi-million dollar tax revenues and the savings in police/lawyer/court costs.  In a state as large as New Jersey, the financial savings would be many multiples of that seen in Colorado.
Some concern remains over the likelihood that NJ Governor Chris Christie will want to block such a bill.  But with public support growing steadily for legal cannabis the debate will continue.  More information, and a short audio interview with Senator Scutari is here
NJ Lawmaker Introducing Bill To Legalize Marijuana « CBS New York