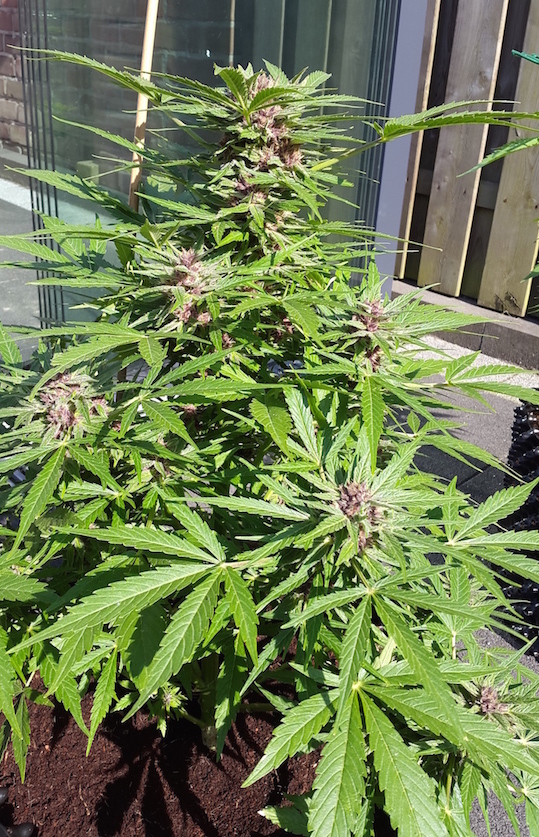 The legalisation of cannabis which is sweeping across the USA has reached the 'Big Apple’, New York has opened its first legal cannabis stores after the dispensing licenses have been granted to 5 successful applicants.  Each successful applicant is allowed to open 4 cannabis stores and all the stores are expected to be trading by the end of January 2016.  Its a huge step forward for the USA, with medical marijuana patients now allowed to safely access their medicine.  Its also a huge step forward for the city of New York and the Police Department who can relax in the knowledge that only registered patients with a medical card can buy cannabis from the stores.  The arrival of the dispensaries has been welcomed by anti-crime groups who are pleased to see new jobs and new tax raised.  The only losers are the organised criminals who previously enjoyed a tax-free monopoly.

More news on this story is here http://www.theguardian.com/us-news/2016/jan/07/new-york-medical-cannabis-dispensary-open?

Hopefully Indiana is next