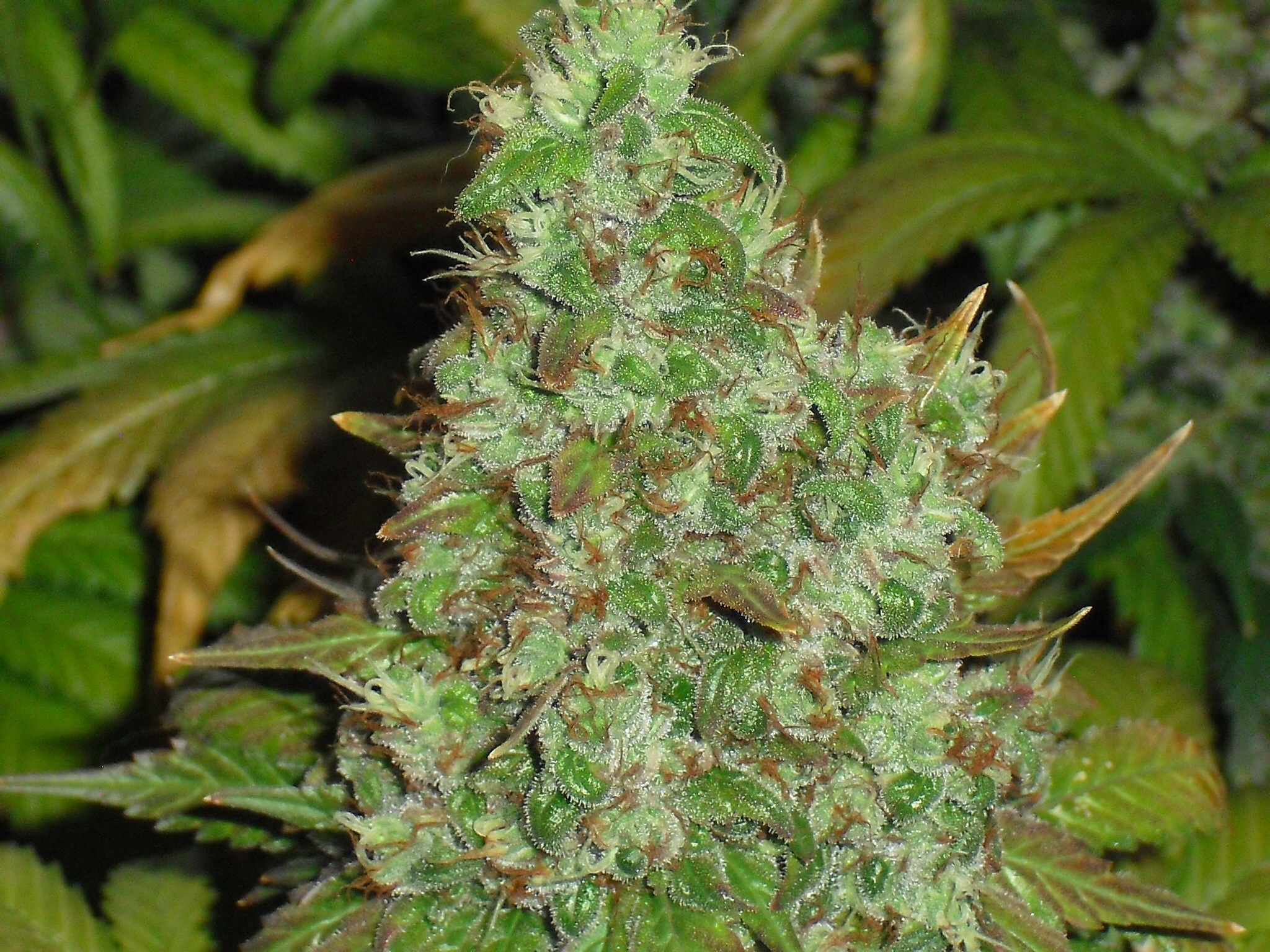 Marijuana legalization/decriminalization is sweeping across the USA so rapidly that rarely does a week go by without some major news.  This week is no different, as from October 20th, Philadelphia citizens can have up to 30 grams of pot without risk of criminal conviction.  Instead the most they will face is $25 fine, less than the cost of a parking ticket.  There will be no arrest, custody or jail. It’s not as good as full legalisation but its a great first step on the road to it.

The new rules comes into effect thanks to Councilman Jim Kenney who noted that 86% of cannabis arrests were made on black people.  Mayor Nutter signed the bill on October 1st.  The new rules will prevent cannabis prohibition being used as an excuse for unacceptable racially motivated arrest statistics.

more on the story is here http://www.thedp.com/article/2014/10/nutter-signs-marajuana-decriminalization?