USA. American Psychological Association says teen cannabis use does not lead to problems in later life 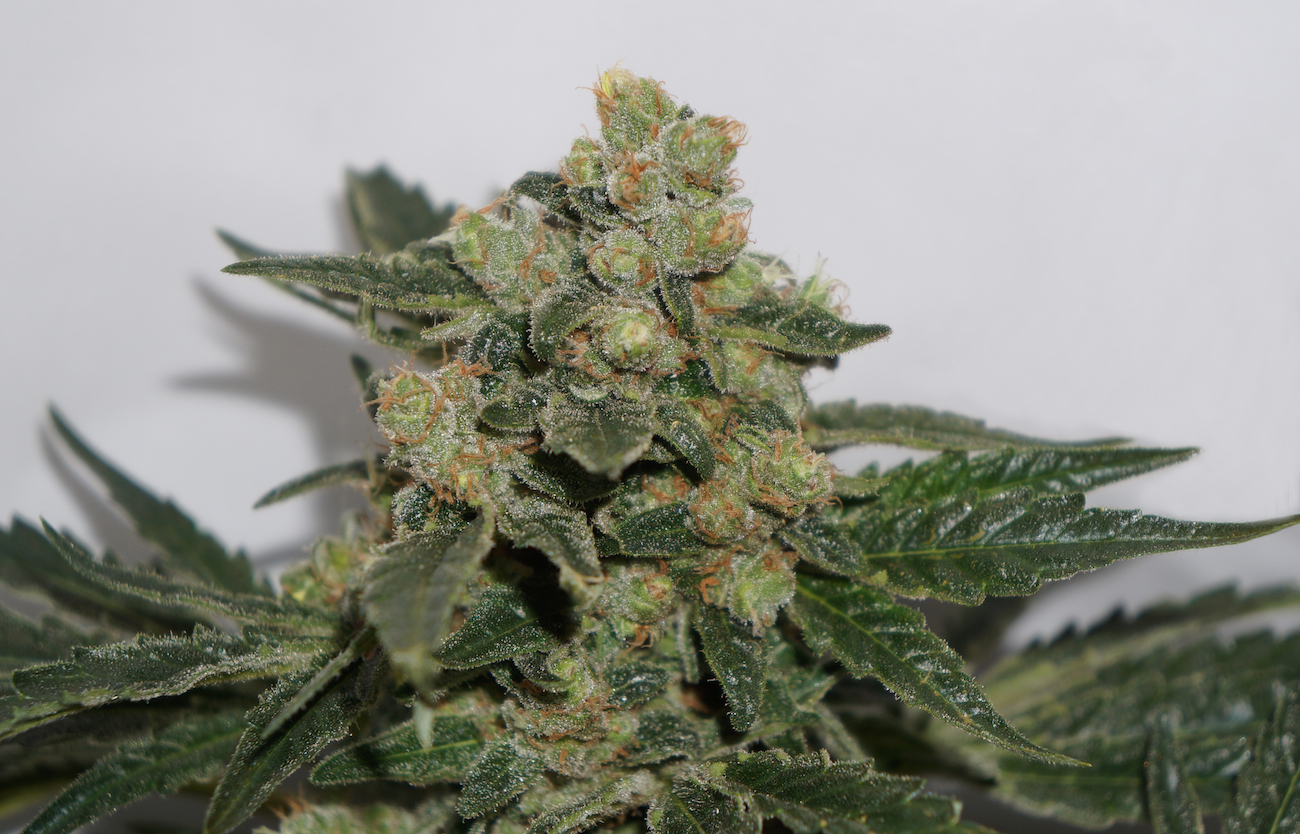 The American Psychological Association has surprised everyone with a fully peer-reviewed scientific study which has proved that teenage use of cannabis does not lead to mental health issues (or lung/asthma problems) later in life.  The study from Rutgers University and the University of Pittsburgh  tracked 408 males from adolescence into their mid-30s for the study, which was published in Psychology of Addictive Behaviors.

"What we found was a little surprising," said lead researcher Dr Jordan Bechtold, a research fellow in psychology at the University of Pittsburgh Medical Center. "There were no differences in any of the mental or physical health outcomes that we measured regardless of the amount or frequency of marijuana used during adolescence."

The conclusions are in stark contrast to claims from anti-cannabis campaigners who have long argued that the developing adolescent mind is easily damaged by cannabis use.  The research was an offshoot of the former Pittsburgh Youth Study, which followed 14-year-old males from Pittsburgh in the 1980s to monitor health and social issues. For 12 years, participants were surveyed annually or semi-annually, and a follow-up survey was conducted with 408 participants in 2009-10 when they were 36 years old. The study sample was 54 percent black, 42 percent white and 4 percent other races or ethnic background. There were no differences in the findings based on race or ethnic background.
The full review is in the following link and well worth reading for providing a scientific alternative to the prohibitionist views.
http://www.apa.org/pubs/journals/releases/adb-adb0000103.pdf