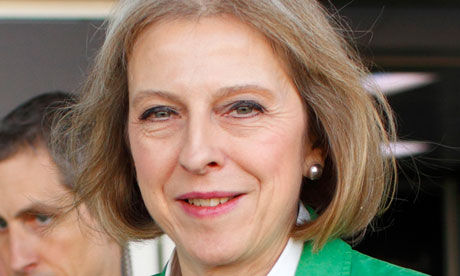 The UK Government surprised a few people today by announcing a new initiative which will study the way overseas governments have tackled the drugs debate.  Various UK Governments have been heavily criticised for lacking politicial courage to tackle the controversial issue of changing their 40-year old drug laws.

The Portugese model will be studied, where drug users are steered towards treatment rather than punishment. As will the recent US decisions to legalise pot in Washington and Colorado.

Will it lead to a new UK approach to the drugs debate?  The full story is here