Norman Baker recently resigned as UK drugs Minister after his right-wing coalition colleagues blocked his attempts to reform the UK’s drug laws.  Norman is the headline speaker at the United Patients Alliance meeting on 12th December, 7pm at the Linklater Pavilion, Lewes, UK.  The details are below, speakers include medical testimony from several UPA members. 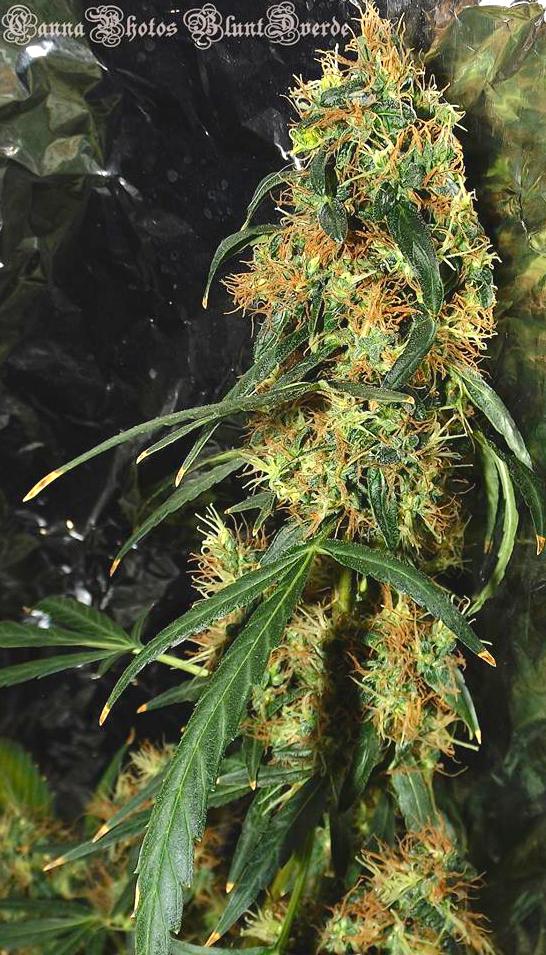 @ Amy - The conservatives are right wing always have been always will, the lib-dems who form the coalition with them are more left wing but hold no real power but it doesn't matter who's in power uk politicians are scared of losing votes rather than looking at the issue sensibly and are far too ignorant to look at a truly progressive and sensible country like Holland for guidance. Our time will come but it may take another couple of generations before the ignorance dissipates.

The laws might get changed but you'll probably need some kind of medical certificate to be able to get it and you will probably only be limited to a miniscule amount which won't have the desired effect for your needs.

hallelulia we are on our way to having the law changed regarding Mother nature and Gods plant for humankind.Well done and respect to Norman Baker +++

who is the right wing party? if you mean conservative or labour they are left wing