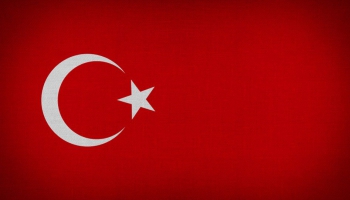 Turkey has surprised many observers by approving the production of cannabis in 19 districts in Turkey.  The move has been done to disrupt the illegal criminal gangs who previously enjoyed a monopoly on cannabis production.  Although cannabis is officially illegal to use in Turkey, it has been widely grown and used for many years.  By allowing state approved farms, all with specially approved licenses, the Turkish Government believe they will undermine organised crime in the way the USA has seen.  Since the USA started legalizing cannabis the majority of black-market cannabis producers were shut down overnight, something that prohibition failed to achieve in decades.  The approved cannabis growers in Turkey will face regular inspections to ensure that standards are maintained and the harvest used for ‘medical and scientific purposes’.

There is more on this story here http://www.independent.co.uk/news/world/europe/turkey-legalises-controlled-cannabis-production-19-provinces-a7364026.html 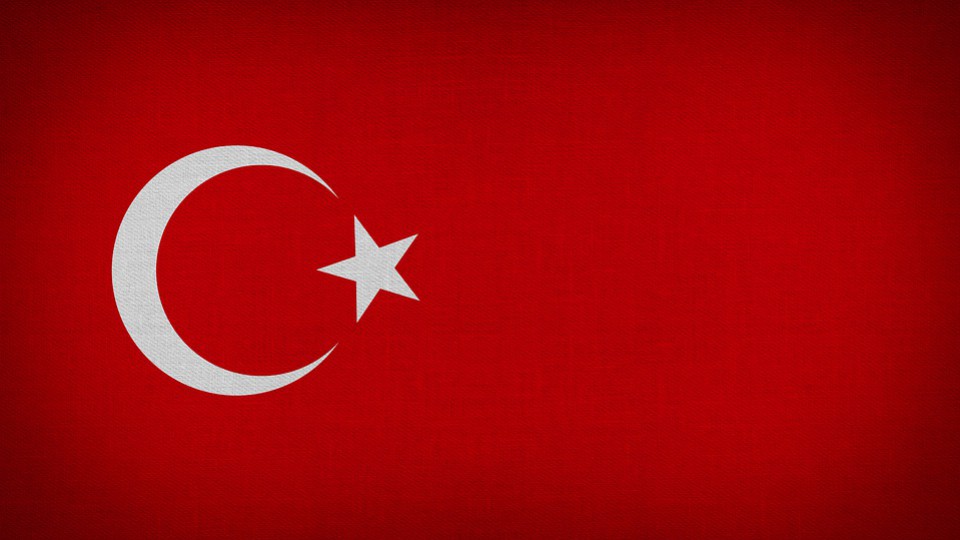