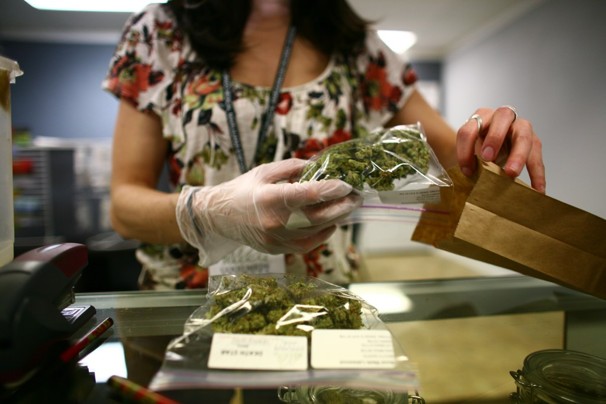 The true public appetite for recreational and medical cannabis has been revealed by Barcelona’s massive boom in cannabis social clubs in the last few years. Spanish law allows people to grow and use their own pot, and for this reason the clubs have started serving their own private members with pot grown by the club for sale to members only.

It has been a remarkable success story, with several hundred cannabis clubs in Barcelona alone. Some of the clubs hold 5000 members, it shows how people prefer to buy cannabis from a controlled environment rather than from street dealers. Thousands of dealers have been permanently removed from the streets and it has been a big boost to the Barcelona tourism industry, with many tourists coming to register at a cannabis club as part of their holiday, bringing lots of extra revenue to the region.

However city officials have asked for no new cannabis social clubs for 1 year to prevent expansion happening too fast. In addition the Spanish continue to explore further regulation of the clubs, perhaps restricting membership numbers of individual clubs, annual inspections and maybe even a system to register plant production