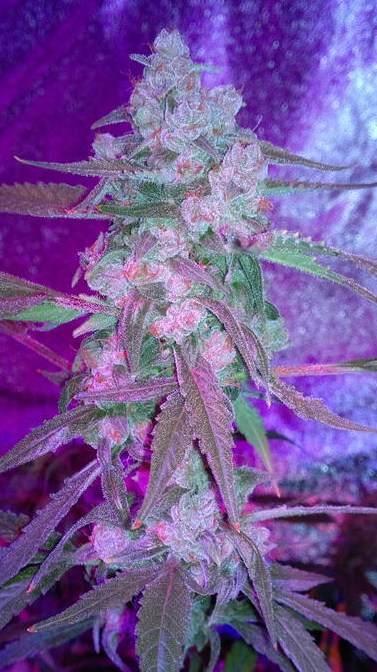 Mexico.  Scarred by thousands of pointless deaths every year in the drugs war, Mexico has started to take the criminal connection out of the equation.  Mexican law-makers have announced plans to draft new laws to legalize personal growing and to legalize the ownership of 25 grams (or less) of cannabis.  The legislation does not carry 100% support amongst Mexican politicians, but enough of them have seen sufficient social mayhem to realise that a new approach is necessary.  The new plans are expected to be passed into law soon.  And when these laws are passed, organised crime will have lost a vital source of tax-free revenue.
In recent months Mexico has seen numerous politicians come out in favour of legal cannabis, including former President Vincente Fox, who feel that the time has come for change. Fox recently said he would grow ganja himself when it is legal to do so. He may not have too long to wait, and we invite him to browse the Dutch Passion collection when considering his first grow.
South America in general has swung dramatically in favour of new drug policies, with an overwhelming percentage of the public convinced that current drug strategies do nothing to reduce consumption and only reward organised crime.  In South America the main source of funding for organised crime still comes from illegal drugs.
The full story is here: http://www.latina.com/lifestyle/news/mexico-city-considers-making-marijuana-legal#axzz2Wm0ue25B