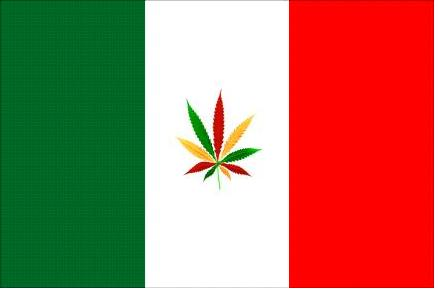 Europeans cannabis campaigners celebrate another step in the right direction this week, the Italian Constitutional Court removed a much-criticised law which had increased the maximum jail term for cannabis sentences to 20 years.  The law had been in place since 2006. Previously the maximum jail sentence for cannabis offences was 6 years.

This will mean around 10,000 inmates will be freed from jail out of a total of a total Italian jail population of 62,000.  It will give a significant cost saving to the Italian people and reduce over-crowding in Italys prison system.  Its a great change in political philosophy and is in keeping with the international momentum towards legalization of cannabis.  Uruguay has legalized cannabis and the coming 12 months will see several more states in the USA legalize cannabis.

Lets hope more European Governments start to take a close look at their own laws, especially now that the USA has seen the benefits of legalization for themselves.  "The so-called drug war as conceived in North America has been lost and it's time to return to rational rules that distinguish between substances," Franco Corleone, of the human rights group Society of Reason, told Reuters.