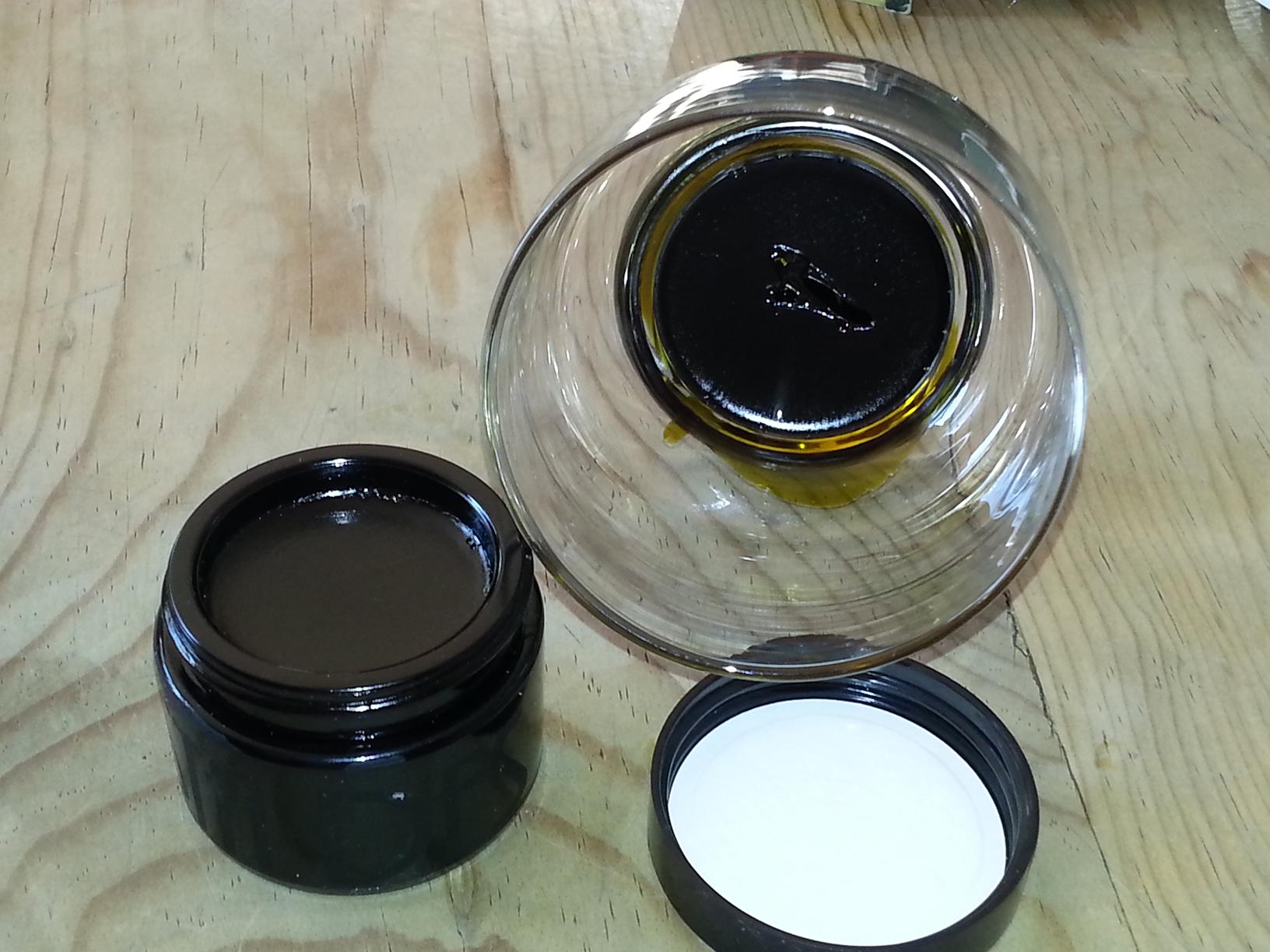 Caribbean.  The Caribbean Community (‘Caricom’) has set up it’s own independent Regional Marijuana Commission.  The purpose of the commission is to create sensible cannabis law reform policies in the caribbean.  These are much needed, regional Caribbean leaders see cannabis being legalized in both North America and South America whilst they continue to criminalise large sections of their own Caribbean society in a pointless campaign to prevent cannabis use in local communities where cannabis use has been widespread for centuries.

"With so much momentum for reform in both North and South America, it is crucially important that the Caribbean not be left on the sidelines,” said Ethan Nadelmann, Executive Director of the Drug Policy Alliance, one of the most politically influential  (and successful) law reform organisations.
Caribbean communities are increasingly sceptical about the logic of cannabis prohibition. Laws against cannabis are doing more damage than good to the caribbean nations.  The criminal records given to Caribbean people hinder future employment, education and housing prospects.  The continued criminalisation of caribbean cannabis users also create deep social divisions in society and alienate large sections of the local community against the police. The Caribbean ‘hard line’ against cannabis is in stark contrast to the USA where only a minority of public opinion now believes in marijuana prohibition.  General political consensus in the Caribbean is now leaning very firmly in favour of moving towards legal use in the near future, probably starting with medical cannabis and eventually following the USA/Uruguay model and legalizing for recreational use as well.
More information on the story is here in the Jamaica Observer http://www.jamaicaobserver.com/news/Influential-US-groups-back-Caricom-marijuana-commission_17114876?
(picture, a jar of high-CBD cannabis oil made from CBD SkunkHaze)