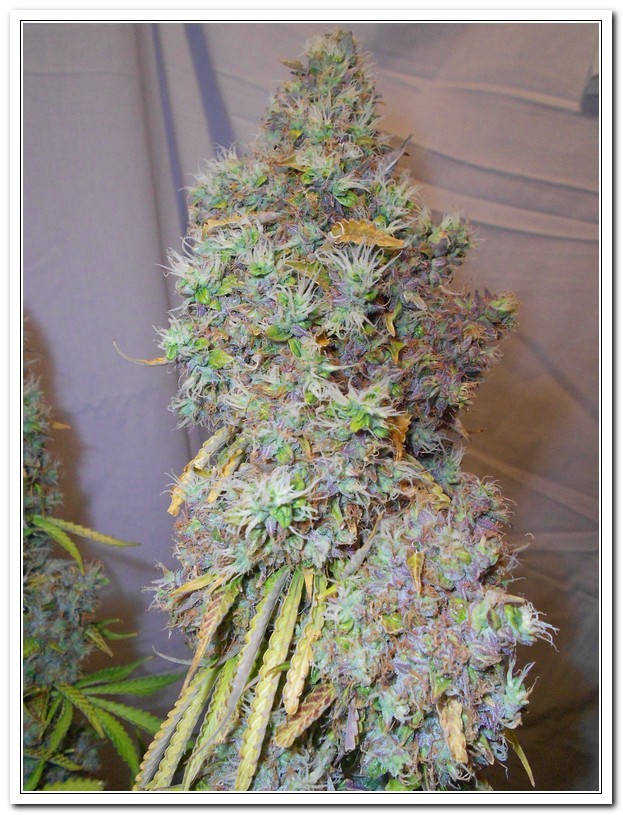 Belgiums ‘Mambo’ Cannabis Social Club run by Michel Degens is attempting to establish the cannabis social club in Belgium, where cannabis is produced for adult members only on a non-profit basis.  The social club concept has been most successful in Spain where hundreds of clubs supply adult members with their medical/recreational cannabis.  The Mambo club was formed in Hasselt, Belgium with 70+ members and full knowledge of the local Mayor and Police.  However the club has been harassed and raided by the police which resulted in a recent court case, that case has just finished.
Michel was found guilty of violating Belgium law but crucially he has not been punished and is appealing.  If Michel can win the appeal it will have significant implications for the future of Belgian Cannabis Social Clubs, we will keep you informed of his progress.
More details on the case are here https://translate.google.nl/translate?sl=nl&tl=en&js=y&prev=_t&hl=nl&ie=UTF-8&u=http%3A%2F%2Fwww.hbvl.be%2Fcnt%2Fdmf20141211_01423592%2Fmambo-social-club-krijgt-opschorting-van-straf&edit-text=&act=url